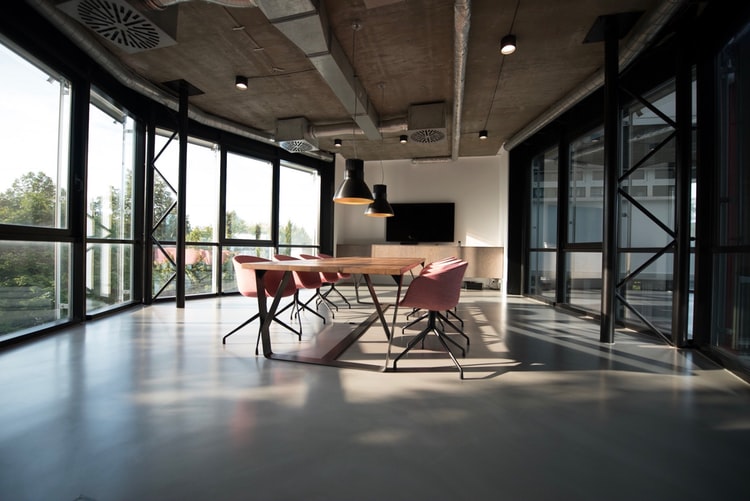 Regulation with any business sector is essential in order to ensure that the overall market is not monopolised and to ensure that their is fair competition within different sectors. Equally it is important that businesses abide by local and international business law and pay the taxes they are due. Unfortunately this is not always the case and in this article we will explore regulation within the business sector.

A big issue that is common with many large firms in business is tax evasion. Tax evasion has gone on for hundreds of years and each year large firms employ legal teams to find more and more loopholes in the law in order to enable them to do this. One of the biggest and most well known firms which has been caught out for tax evasion in the past is Apple.

Apple are potentially a victim of their own success as due to their size they pay a significant sum in tax each year. However in 2016 Apple were found guilty of avoiding large sums of tax which they were due to pay. As a result they were fined $15 billion.

Unfortunately although hefty fines like these are meant to punish firms , often large corporations such as Amazon or Apple will ignore this sort of action and continue with their unscrupulous business practices. Due to the sheer size of these firms and the number of jobs they supply in different countries they can often be difficult to keep in check.

Even more locally in the UK, there have been a number of tax-dodging companies in recent years. These companies face fines and also must recoup the tax owed to the taxman through the use of debt collection Petersborough companies that are contracted by the government.

Amazon has rose to success by using a variety of different methods and techniques, some of which have been controversial. For example the book industry has suffered greatly due to amazon with thousands of bookshops closing due to Amazon undercutting their prices worldwide.

In addition to this Amazon created the kindle and ensured that kindle-eBooks were the only online books available on their platform. Often e-books are cheaper than standard books and this has lead to large numbers of new customers for amazon overall.

How Can Businesses Be Better Regulated Worldwide?

There are a range of different ways in which businesses can be better regulated worldwide in order to ensure that their is a fairer market worldwide. One of the ways in which this can be done is through the setup of a business taskforce. Doing this means that there would be a dedicated team in governments to investigate fraud as well as other business activities.

A Brief Introduction To The Construction Industry

Niche Edit Links: How Can They Benefit Your Website?