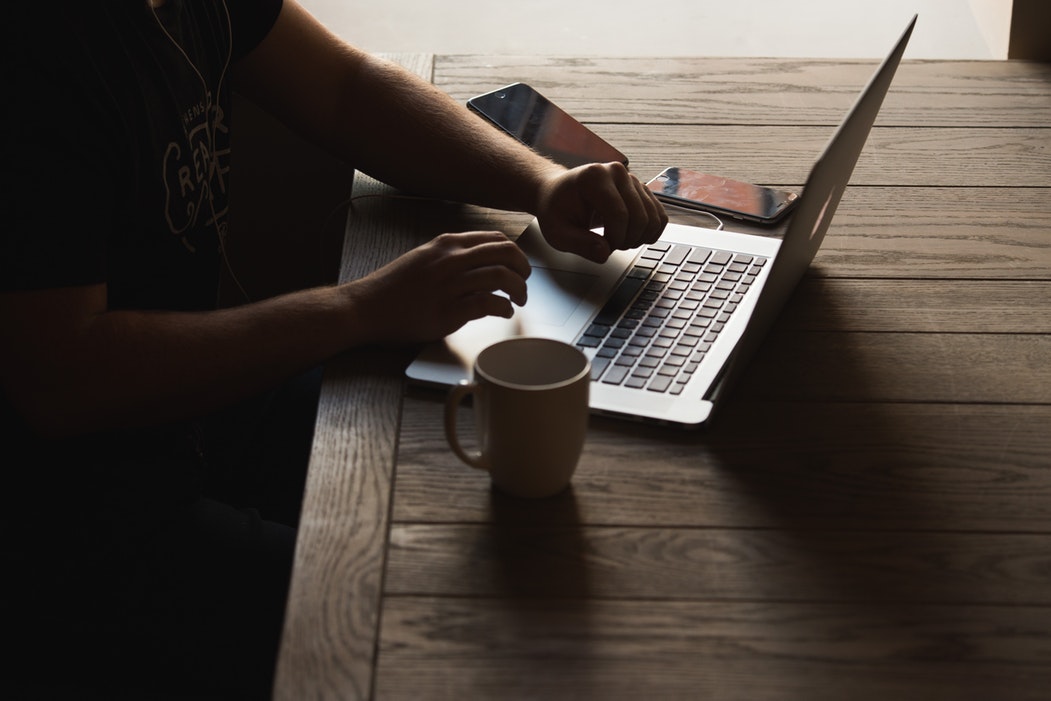 Increasingly across many parts of the western world more and more people are buying online. But not just from the traditionally popular online outlets such as Amazon and Ebay but also from smaller sellers on sites such as the Facebook marketplace. In addition to this many businesses are setting up online raffle style competitions in which people who enter have the chance of winning a cash prize or in some cases a sports car. In this article we will discuss the effects of these competitions as well as the growth in online buying and selling.

Amazon and Ebay are easily the major players in the online marketplace in relation to goods and services. Amazon has several of the largest warehouses in the UK which it uses to sort goods before they are dispatched to customers who have ordered items online. Ebay has a similar market share however it relies on the users to post and package their own goods as it is more a hosting platform and doesn’t take on the same responsibilities and liabilities that amazon does. As well as selling online goods and providing a platform for millions to buy and sell goods, amazon also offers amazon prime which is an upgraded membership where you can stream films , music and get priority delivery on thousands of items. As a result of this services such as amazon music as well as amazon video have gained a lot of growth in recent years. Ebay on the other hand does not offer these services but has a similar number of users to amazon. 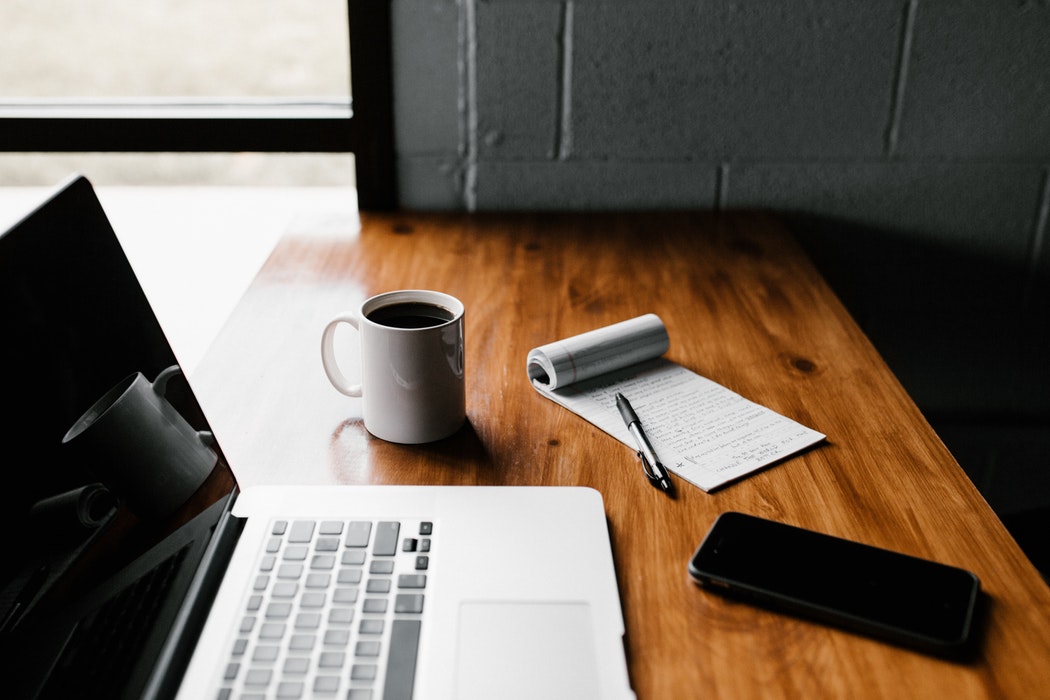 As well as Amazon and Ebay there has also been a growth in the number of smaller independent retailers or individuals selling their goods via smaller more localised sites such as facebook marketplace or gum tree. One of the issues with this form of retailing is there is little form of aftercare or support should  a deal go wrong or item is faulty. This is especially prevalent with facebook marketplace. However one advantage of facebook marketplace on the other hand is items that you are looking for are likely to be a lot cheaper as they won’t be at retail price and the seller will normally just want rid of them rather than to make a profit on the goods they originally bought. Another advantage of facebook marketplace or gumtree is that you can haggle with the seller to see if you can get the price lowered slightly in order to close the deal. With online purchases there isn’t this option and you almost always have to pay the seller’s asking price. A third advantage to using facebook marketplace for buying or selling goods is meeting sellers or buyers can put you in contact with other leads who either buy or sell the product or products that you are interested in. This may be especially relevant in a market selling antique goods or items which are rare and hard to find. So to conclude retailers such as Ebay and Amazon offer a large number of benefits. However despite this a lot of the elements of human interaction are lost in online selling and so too are opportunities for price reductions and other unique trades of traditional trading.  In a world where increasingly technology is taking over this is increasingly looking like the norm. 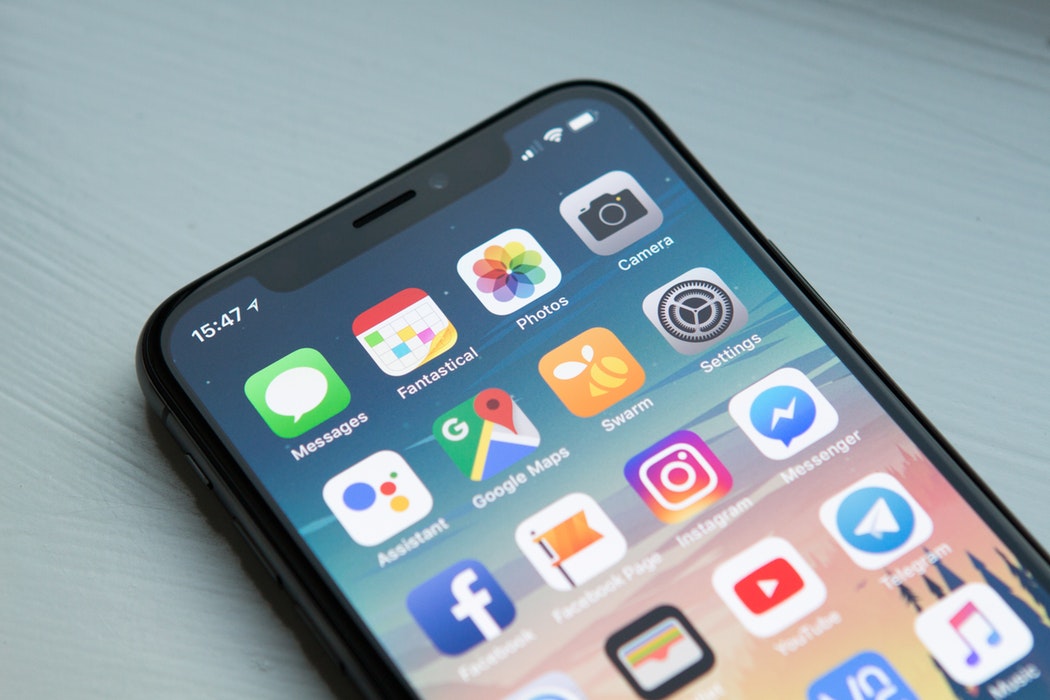 Considerations For Your Business Fleet

The Career Path For Trades People

What is Business Development?