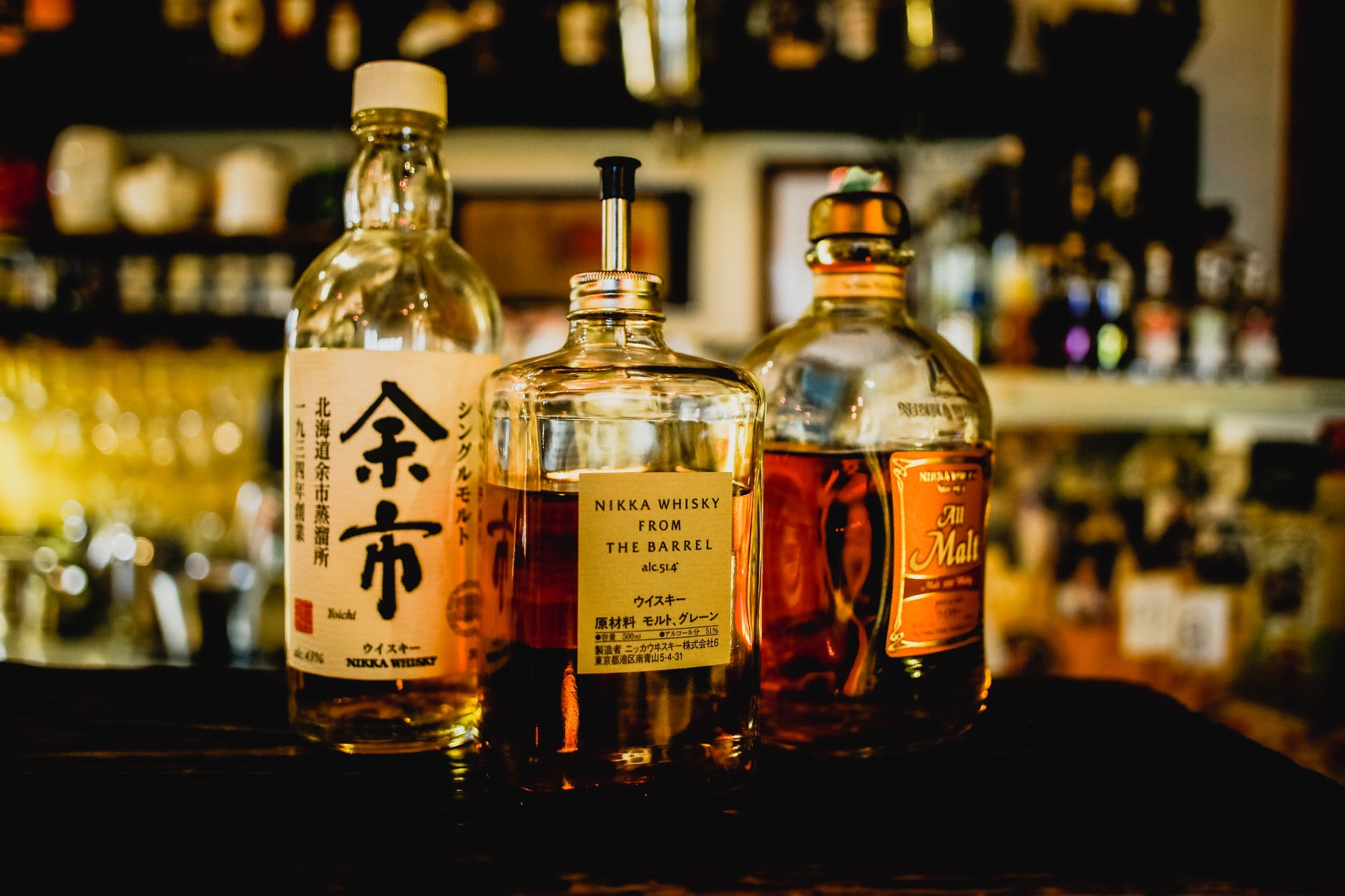 Whisky tourism is a recent phenomenon that has developed since whisky has become more and more popular around the world. One of the most popular whisky is Islay whisky. Islay whisky is distilled on the island of Islay and has a rich history of  distilling whiskies on the island. Since the original production of Islay whisky many years ago distilleries and whisky production has begun in places as far afield as India , Czech republic , Japan , USA and many other countries. This just goes to show the international appeal of whisky and the influence it has had on the wider world. 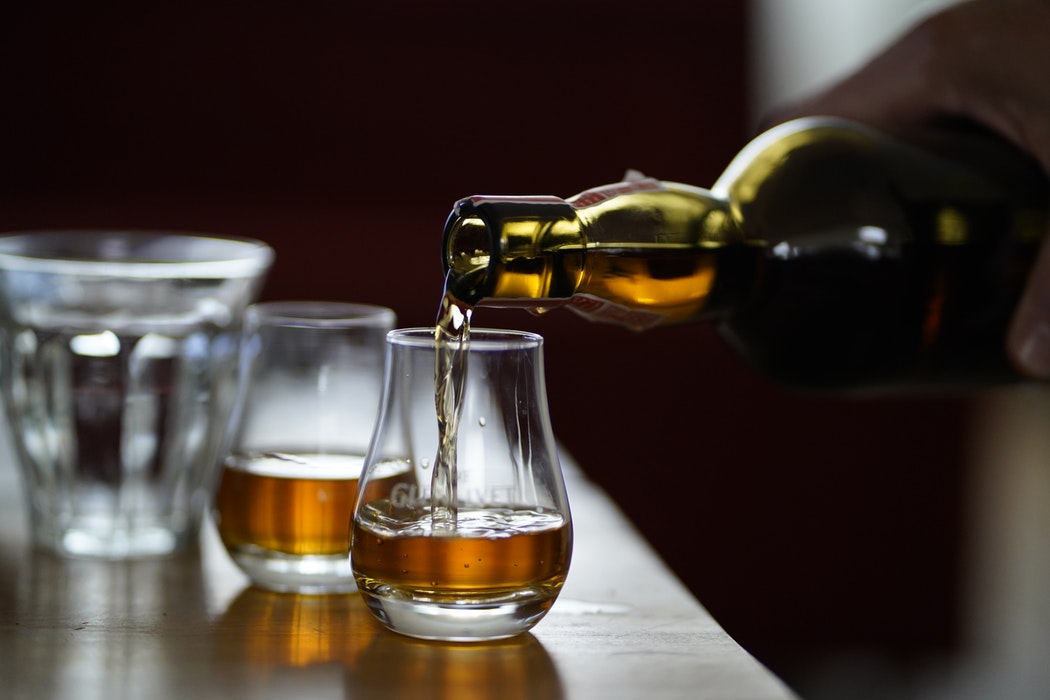 Visiting The Home Of Islay Whisky

Islay Whisky has been produced on the Island of Islay for hundreds of years and this is part of the reason tourists from around the world are attracted to the island to visit it on a sort of whisky pilgrimage. In addition to this there are of course amazing views and sights to be seen in and around the Island of Islay on the Scottish west coast. Originally when whisky was first produced on Islay there were several distilleries dotted across the Island. Later when there were restrictions imposed on the production of whisky it is thought that people across the Island setup hides and began distilling home brew illegally which they then later sold on. Due to the islands remote location and lack of manpower it was very hard for the government to enforce these rules and they were eventually scrapped.  Despite the restrictions being lifted and production increasing in whisky eventually several distilleries shut down due to a lack in demand.  Many islander had to move to the central belt of Scotland in order to find work due to lack of opportunities on the island. 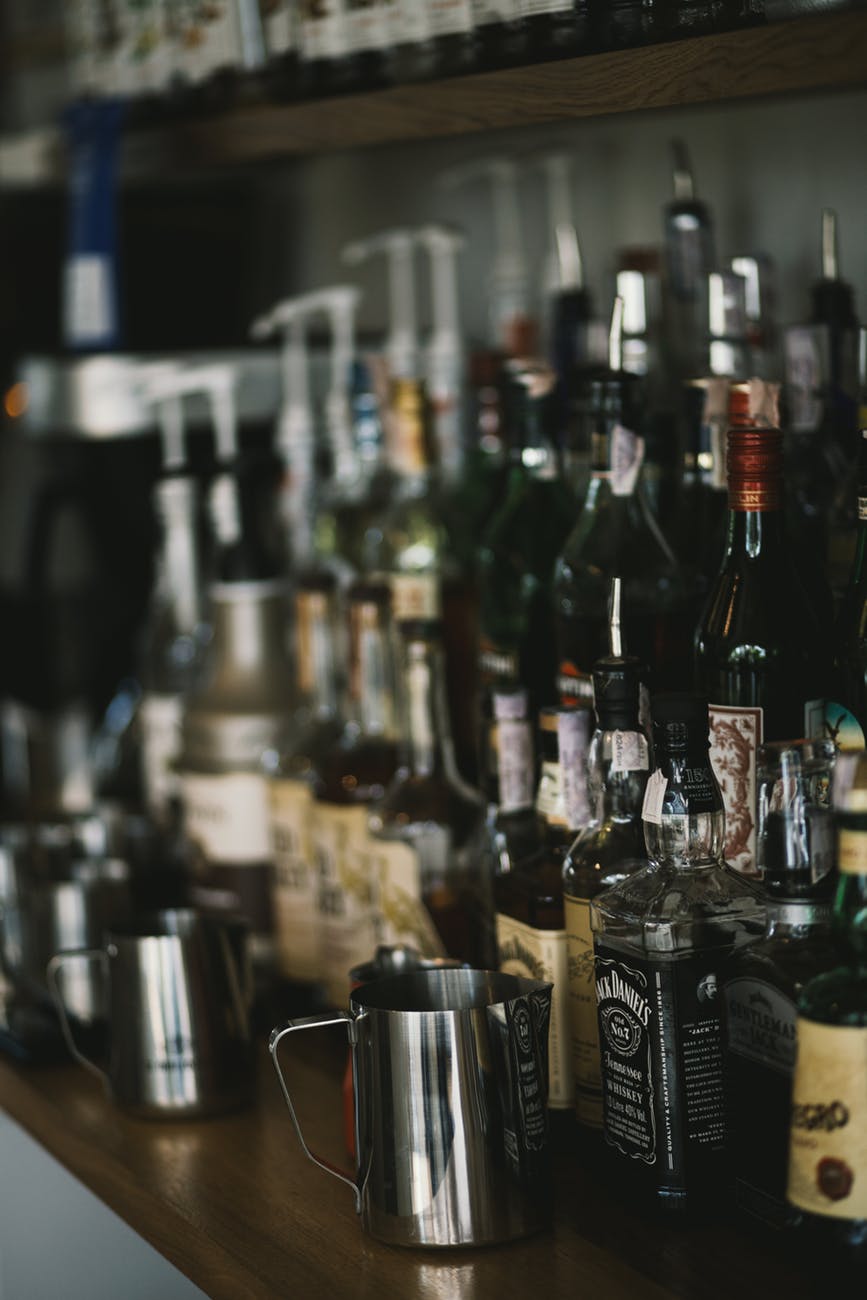 The Impact Of  Whisky Tourism On Islay

Tourism on Islay has had both positive and negative effects on the local industry, Island itself and the whisky industry as a whole.  One of the disadvantages of the impact of whisky tourism has been the amount of traffic coming onto the Island each day. Islay traditionally has always been a small island with a small close knit population. However as Scotland is marketed more and more abroad as a desirable destination more and more tourists are coming to visit locations such as Islay. An advantage of this has been that is helped to boost the local economy and raise money for public facilities that can benefit the community. However on the other hand this may prove to be a double edged sword as due to the increased visitor numbers more facilities are needed to deal with the sheer number of people on the island. 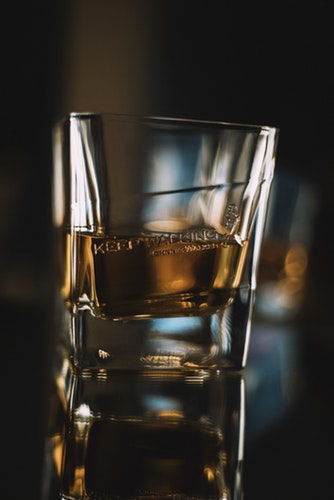 Overall there are a number of different things that can be concluded about Islay Whisky and whisky tourism as a whole. It is clear that whisky tourism in recent years has been unprecedented and this may well have had an impact on the overall environment of the island. It is clear that more forethought is needed in order to ensure that the Island can cope with visitor demand.

Niche Edit Links: How Can They Benefit Your Website?